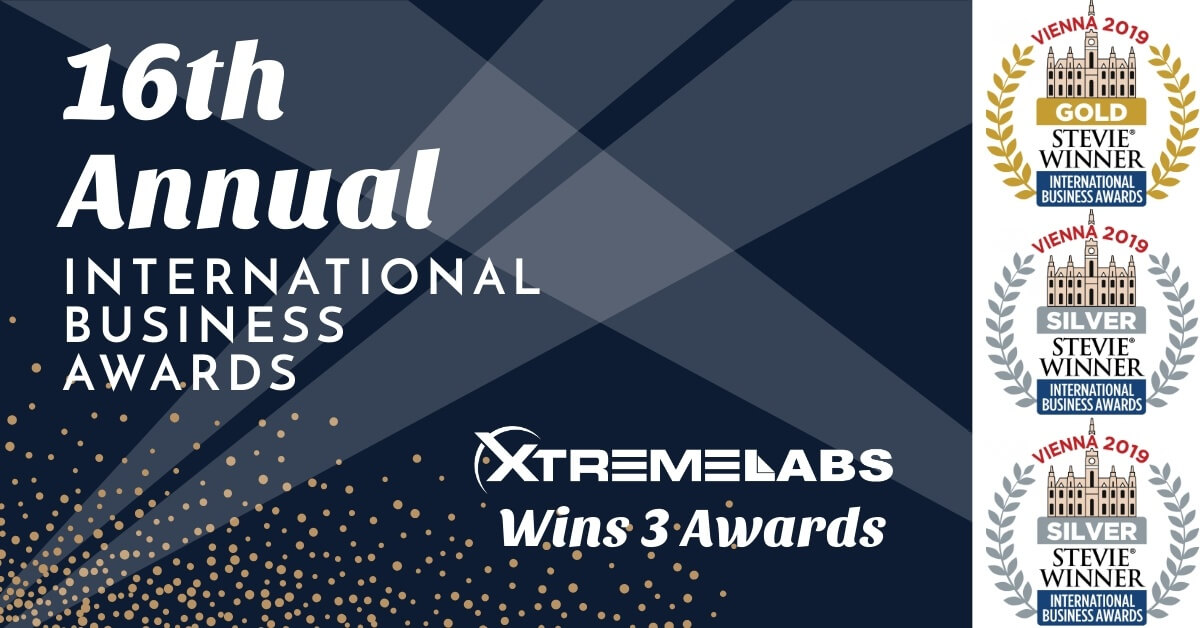 “Winning three International Business Awards® is an exciting moment for XtremeLabs,” says Ahmar Abbas, Chief Executive Officer of XtremeLabs LLC. “It is a recognition of all the effort our team has been putting into creating innovative products and matching that with world class customer service. We are proud to be recognized by the prestigious Stevie’s International Business Awards®.”

The Judges had the following comments on XtremeLabs’ nominations:

“I love the idea that you placed full trust in your employees to do the “Right Thing!” this has truly been effective in raising the customer service levels and employee satisfaction! Great work!”
“The reach and new product release rates are impressive. Achieving full integration with an external party and then having industry leaders incorporate the product are stellar examples of success achieved.”
“Absolutely impressive, what you have achieved as a small company providing learning solutions. Impressive numbers like total hours of training or number of instructors you work with. Even universities use your services. Congratulations!”
“The IBA judges from across the world were highly impressed with the nominations they reviewed this year. With the level of achievement documented in the 4000 nominations from 74 nations, the Stevie Awards are proud to honor organizations that demonstrate a high level of achievement in a variety of industries” said Michael Gallagher, president and founder of the Stevie Awards. “We received more nominations than ever and look forward to honoring the Stevie winners at our gala in Vienna, Austria this October.”